Have thoughts on B.C.’s review of the provincial Police Act?

Submissions will be accepted until April 30

Meanwhile, the shortfall for low-earning men is 12 per cent

Legislation appears to exempt online giants Facebook and Google from CRTC regulations, one MP points out

B.C. woman warning others after losing $3,000 in job scam

Bria Fisher was hired by what she thought was a Canadian company, only to be out thousands 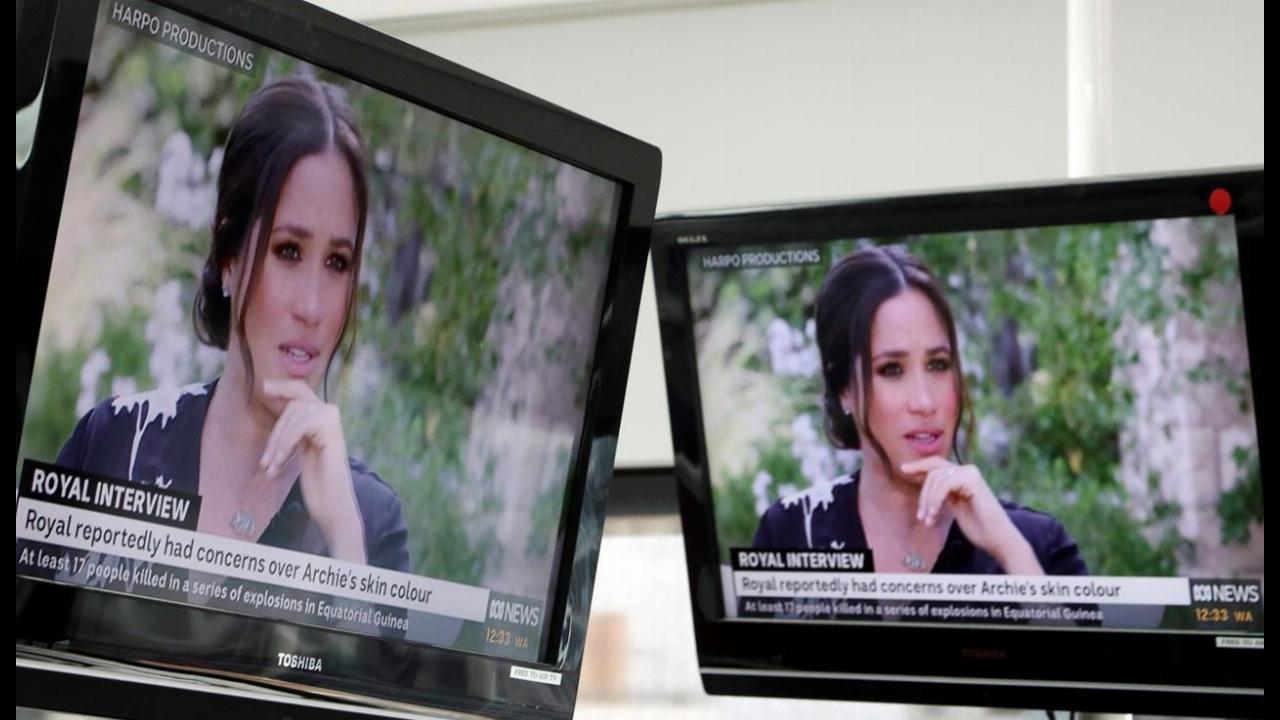 B.C. looking at easing restrictions for sports, religious services in the ‘coming weeks’

Nova Scotia mass killer showed off his ‘military’ style gun, claiming it was for movie

Police had previously received 10 complaints about that condo

Rolling back progress for women should not be COVID-19’s legacy: Trudeau

Trudeau noted the pandemic’s toll on women, with many leaving the workforce at a higher rate than men

Benefits for those not eligible for B.C.’s Rental Assistance Program or Shelter Aid for Elderly Renters

Stephans were accused of not seeking medical attention sooner for Ezekiel, who had meningitis when he died

Is it safe to give your dog some peanut butter? Not always, BC SPCA warns

Some commercial peanut butter ingredients can be harmful to dogs

B.C. father of 3 dead after avalanche in West Kootenay