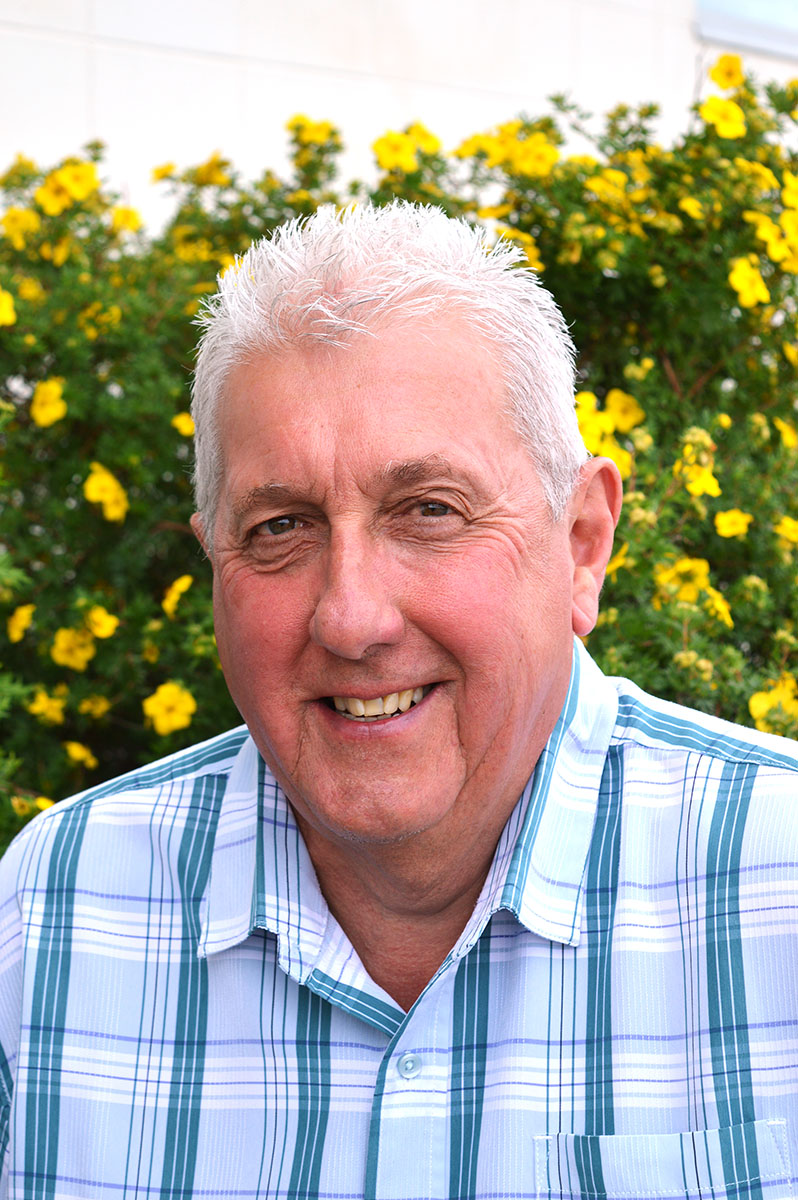 Publisher/Sales Manager
Bert Husband
250-638-7283
Bert joined the staff at the Terrace Standard in February 2002 in the role of senior sales consultant, after relocating from our paper in Kamloops. His background in the media business began in Penticton with the Thomson Newspaper Company in the 80's followed by several years in Real Estate Sales, Printing and then Advertising Promotional Products which brought him to Terrace in 1997. He has been with Black Press for 19 years and took over as Publisher / Sales Manager in July 2017. He enjoys fishing & travel in his spare time and has been involved with both the local chamber and currently the terrace downtown business association board of directors.
publisher@terracestandard.com 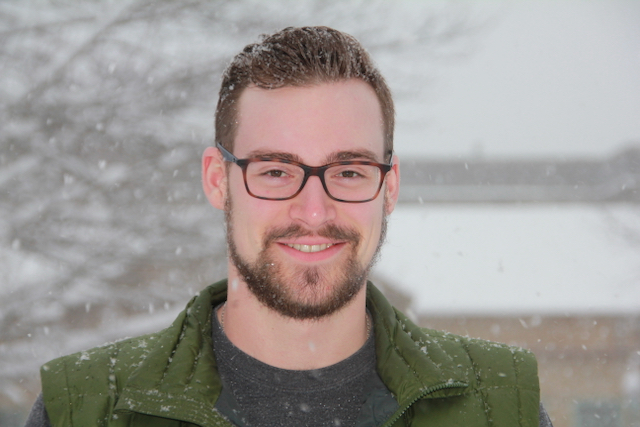 Editor
Ben Bogstie
250-638-7283
Ben Bogstie joined the Terrace Standard in spring 2020 after completing a bachelor's degree in journalism from the University of King's College in Halifax. Originally from the Calgary area, Ben lived in B.C. for four years while studying anthropology at the University of Victoria. He is excited to be back in the province and a new member of the Terrace community. When he's not reading or writing you can find Ben at the nearest rink, field or basketball court.
ben.bogstie@terracestandard.com 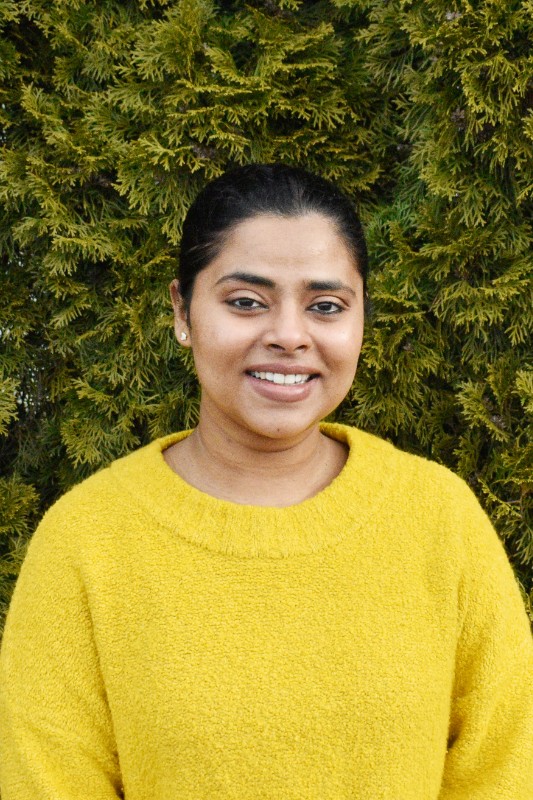 Multimedia Reporter
Binny Paul
250-638-7283 ext. 54
Binny Paul is the Local Journalism Initiative reporter for Black Press Media in Terrace, northwest B.C. As part of the LJI program, funded by the government of Canada, she reports on civic issues in underserved and remote communities in British Columbia.
binny.paul@blackpress.ca 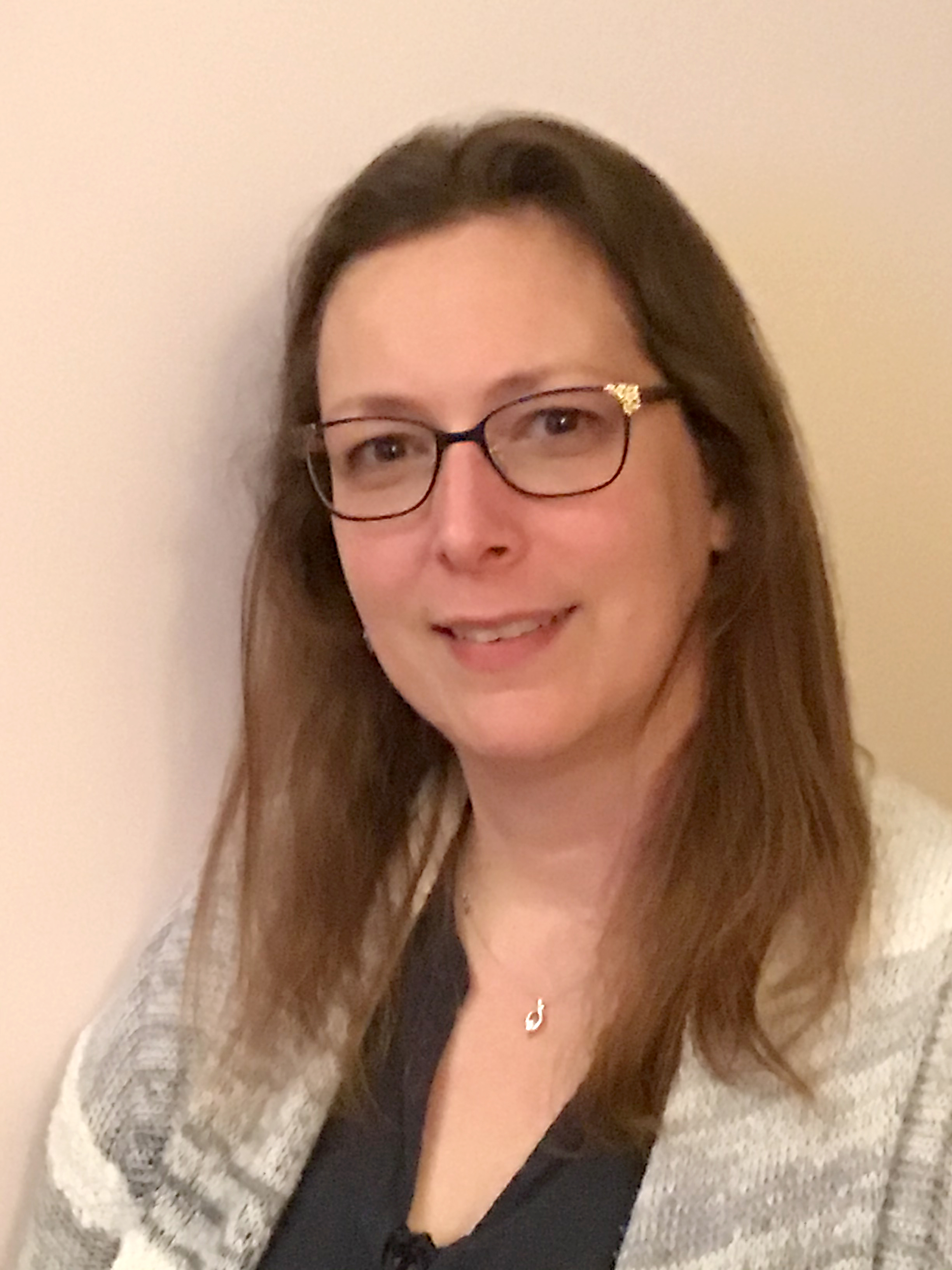 Administration Coordinator/Circulation
Olivia Kopf
250-638-7283
Olivia Kopf began working for the Terrace Standard in 2014. She has lived in Terrace since 2006, after moving from Germany to fulfill her dream to live and work in Canada. She brings a wealth of experience in customer service, management and her creative side to make the Terrace Standard a success.
advertising@terracestandard.com 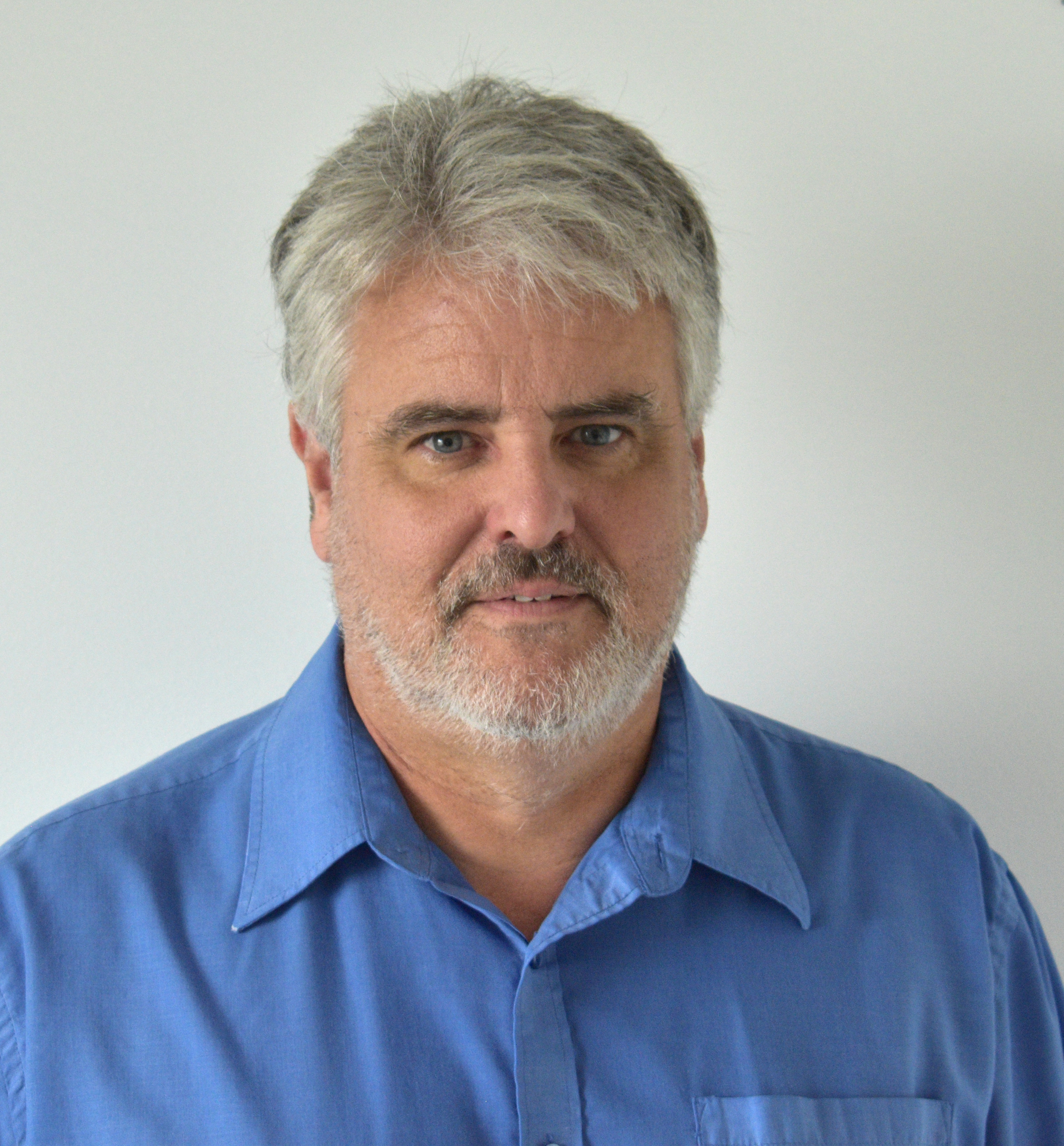 Multimedia Marketing Consultant
Dan McGuire
250-638-7283
An escapee from the hustle and bustle of the lower mainland, Dan followed his oldest Daughter and her young family to Terrace. With a history that has included involvement in education, industry and sales Dan is here to help promote your business ' no matter how large or small.
dan.mcguire@terracestandard.com