September 21, 2022
In Loving Memory ~ It is with sadness that we announce the passing of Carole Fabbro on September 21st, 2022, at 76 years of age.
Carole is survived by her 3 children Derrick (Tammy) Fabbro of Kamloops, BC, Warren Fabbro of Abbotsford, BC, and Trina (Vincent) Nelson of Armstrong, BC.
Also left to cherish her memory are grandchildren Skylar Fabbro, Tianna Fabbro, Rylan Fabbro, Krysten Scarsbrook, Tharyn Fabbro, and Julianne Nelson, as well as great-grandchildren Bella & Desmond, and her sisters Gaye Byers, Dianne Boyd, and Patti Scott.
Carole was predeceased by her father Ken Birkin, mother Barbara Birkin, and sister Tracy Birkin.
Carole was born in Gravelbourg, SK, and grew up in Rossland & Genelle BC. Carole married Nino Fabbro, and moved to Prince George, BC, where they had their 3 children, and Carole worked in healthcare.
She moved back to Genelle to look after her mother, and retired in 2006, just in time for her family to grow with 2 great-grandchildren.
There will be no service by request.
Condolences may be expressed to the family from www.myalternatives.ca/kamloops 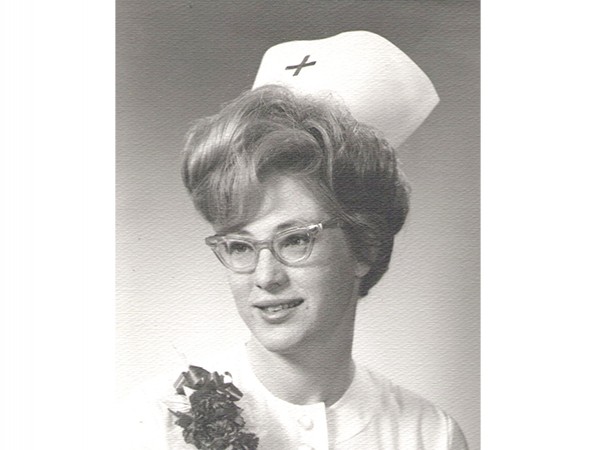