Camping offers a great pandemic escape, for less money than you might think

But for many first-timers, knowing what to bring can be a challenge 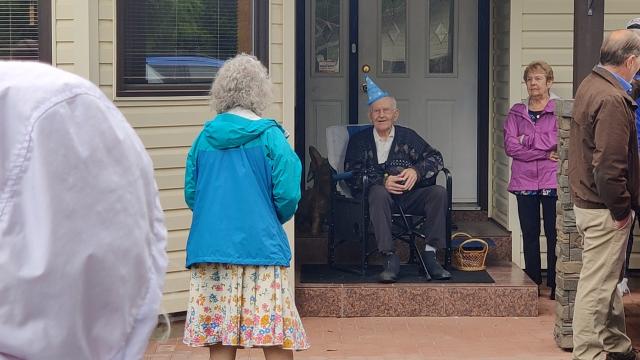 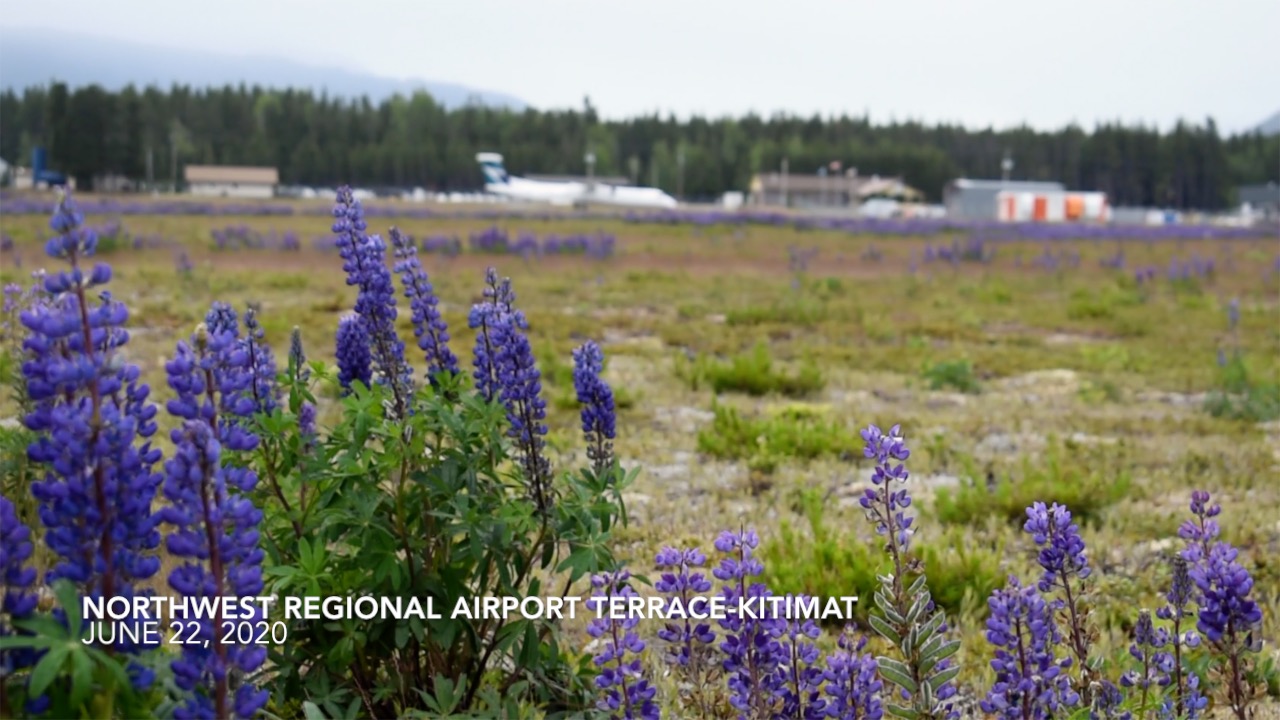 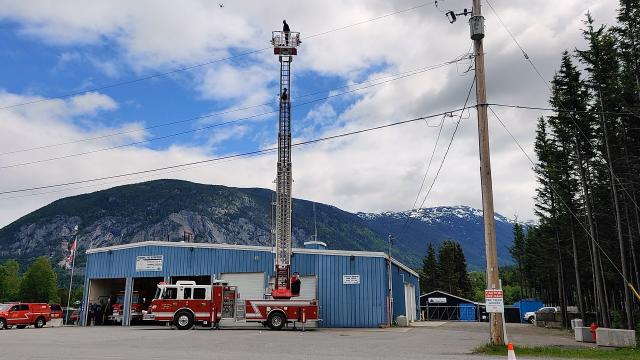 The derailment occurred Sunday night, according to a statement from CP

This technology could assist with future firefighting operations

Positive rate for the league is just under 6%

Two dead in motorcycle crashes on Hwy. 99 near Pemberton over the weekend

‘Falling like dominoes’: Pandemic could lead to closure of 10% of Canada’s legions

During Cordero’s hospitalization, Kloots sent him daily videos of her and their 1-year-old son, Elvis,