Tough year ahead for council-elect 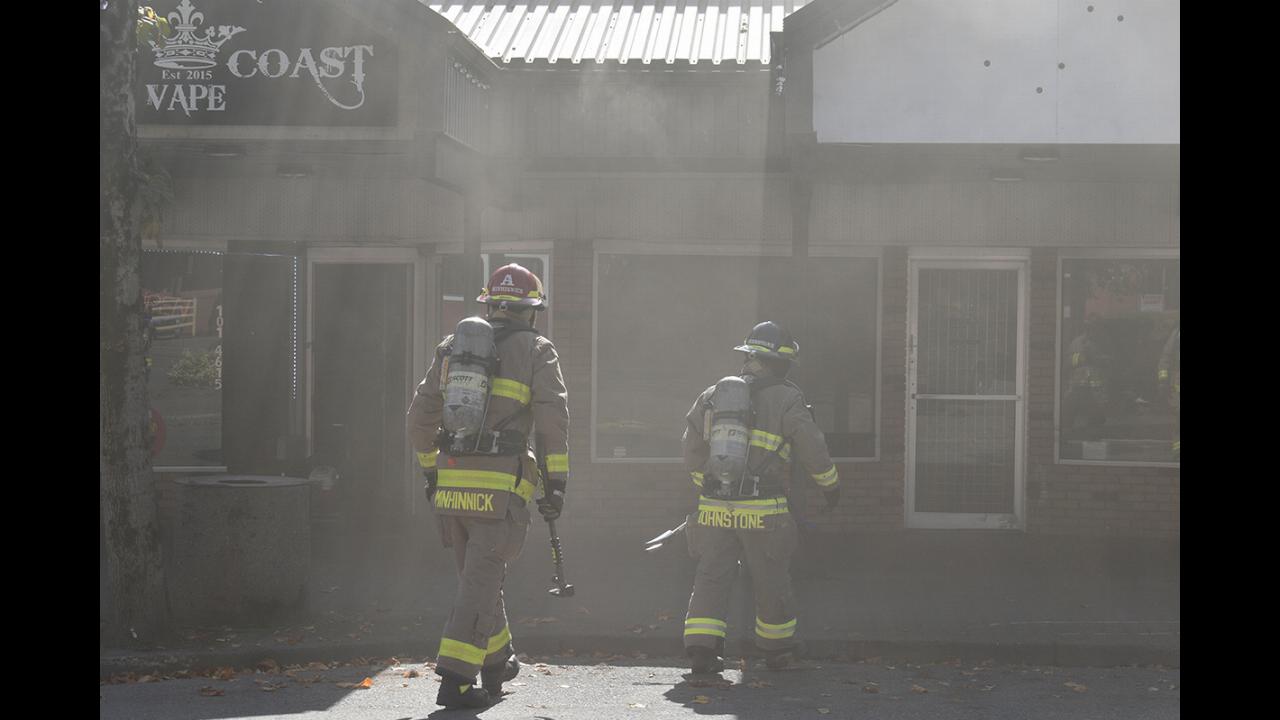 VIDEO: British Columbians vote for province's next leadership in 2020 election

Pandemic harder to manage in the social media era: Tam

In Our Opinion: Pop-up event is an AED solution for downtown

DeMeer: Cats and dogs are reigning – and it’s wrong

Five people were gunned down in the Capital Gazette newsroom

Editorial: What’s all the fuss about pot?

Reporter Marisca Bakker says reuniting a family perfect way to leave (for now) as she grows hers.

Higher gas prices are said to drive us to take public transit. Are we there yet?

Scammers out in force in 2018 tax season

Every year around this time (and indeed, increasingly, throughout the year), we…

Editorial: Looking back on 2017

It was a year filled with disasters, but also with the strength of people and community

What’s in a name, anyway?

At least he tried. He failed wonderfully, but he tried and came…