Open house meeting to get along better ends on positive note.

Three martial artists from the Terrace B.C. fought in Miami recently, claiming gold in continuous point fighting in their categories.

Construction follows BCGEU policy of owning its own buildings

Terrace RCMP says drivers not paying attention is the cause. 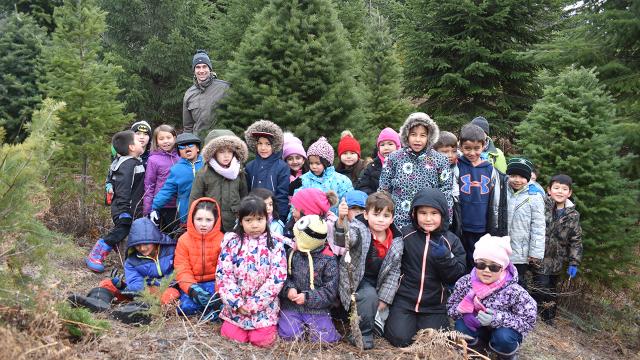 Bruce Bidgood says he's running because this riding is going to be remarkably important in the upcoming election.

Man convicted of killing stone sheep ram said it had been stolen afterward.

Don Roberts says better consultation is needed with the Tsimshian as a collective, while Greg Knox calls pipelines risky

This is the last part of The Terrace Standard's annual year in review, showcasing the sports highlights from October 2015 to December 2015.

This is the third part of The Terrace Standard's annual year in review, showcasing the sports highlights from July 2015 to September 2015.

Check out some of the year's highlights that happened in Terrace, B.C. in the first quarter

The giant strawberry strain is just one local variety tucked away in the Heritage Park Museum gardens.

The 16-year-old suspect appeared in court earlier this month