Projects to drive B.C., Canadian economy in years ahead

The overlap between business and war is dramatic and easily visible. We… 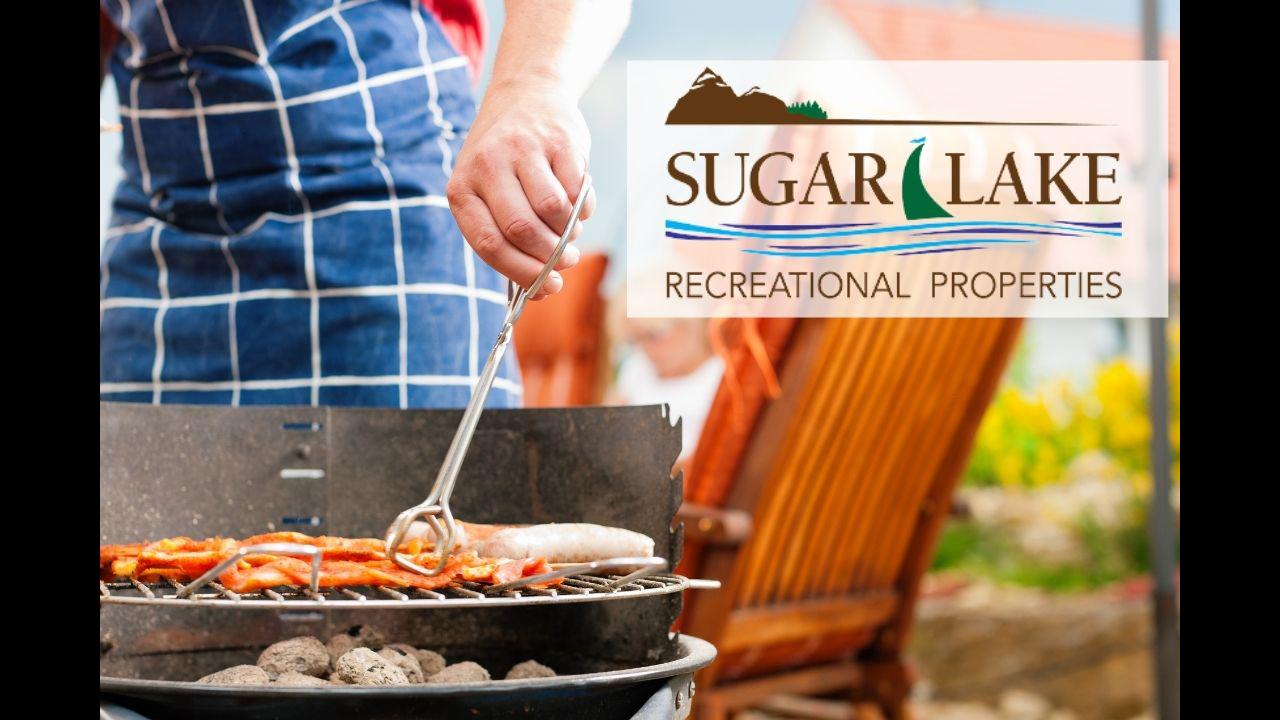 OPINION: Why is the B.C. NDP government abandoning pensioners?

Michael Powell is the president of the Canadian Federation of Pensioners

This isn’t the time for a radical Indigenous rights agenda

Government monopoly sounds great, if you work there

Herds dwindling across Canada, with or without logging

This is our generation’s opportunity to create an industry for B.C.: LNG Alliance

COLUMN: From obesity to allergies, outdoor play is the best medicine for children

What is this fix-all simple solution? Playing outside.

MMIWG inquiry brings us to a necessary next step